Inside they are the same story. 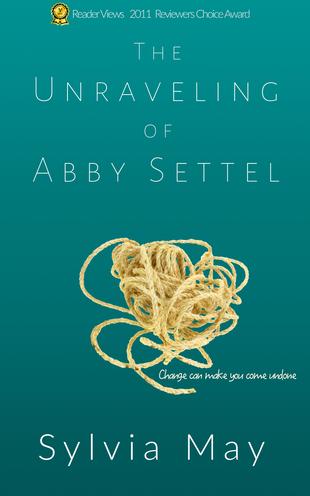 In the book, Abby joins a group called Lost in Transition. It was inspired by an actual group called Moving On After Moving In, founded by Susan Miller  and is part of Just Moved! Ministry. The concept of MAD (Moving Affective Disorder) was coined by Susan Miller in her book After the Boxes are Unpacked, a Focus on the Family book published by Tynedale House, 1995.

Abby's well-ordered life is falling apart. Her son’s behaviour is worrying, her aging parents are deteriorating, and her husband loses his job. He finds a new position that compels them to move hundreds of miles away, where Abby is plagued by guilt and loneliness. When she discovers a group of women facing similar challenges, together they seek a way out of their unhappiness.

A story of midlife reinvention, letting go to embrace the present, and the importance of friends.

In November 2015 it was re-released

with this new cover:

It was re-released in January 2013 with this new cover:

The Unraveling of Abby Settel was originally published in August 2011 with this cover:

The Unraveling of Abby Settel received an Honorable Mention from  the  2011 Reader Views Literary Awards. 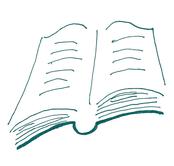